Observation of the degradations

Observation of the degradations

The church and the bell tower have a unique position in the geography of Collioure, which makes it an exceptional scenography. Where else do we see a church of this size sitting literally on the water? This marvel of its architecture however reveals today very serious weaknesses.

With more than 300 years apart the observation of the state of the construction, including the foundations of the church, is the same. According to the records, at the time of its construction from 1684 to 1690, the site was permanently covered by seawater between two phases of works, namely the construction of the walls on a saline base. Olivier Weets, Chief Architect of the Monuments Historique, quotes in 2004: « The monument has benefited from several clean-up and out-of-water campaigns. Despite these various interventions, the problems due to the situation of the church whose east and south facades plunge into the sea persist: strong capillary rise of the sea. combining water and salt produces significant alterations to the masonry/stonework «

The report today is particularly severe on the east side  of the building: outside along the nave, stones and bricks are laid bare, even more flagrant on the outer apse, the mortar that joins the stones has largely disappeared, demonstrating an important gap of 20 cm. The interior bedside is seriously affected, very visible on both sides of the altar with the endangerment of the altarpiece itself. The altarpiece is one of the jewels of Catalan and French Baroque art, the church is its setting and is one of those in Roussillon which houses the prestigious artworks of the genre such as that of Louis Genéres in Baixas, Lazare Tremullas in Perpignan and of course Josep Sunyer at Collioure (1702), Prades, or the hermitage of Font Romeu. A unique ensemble in the Mediterranean basin. 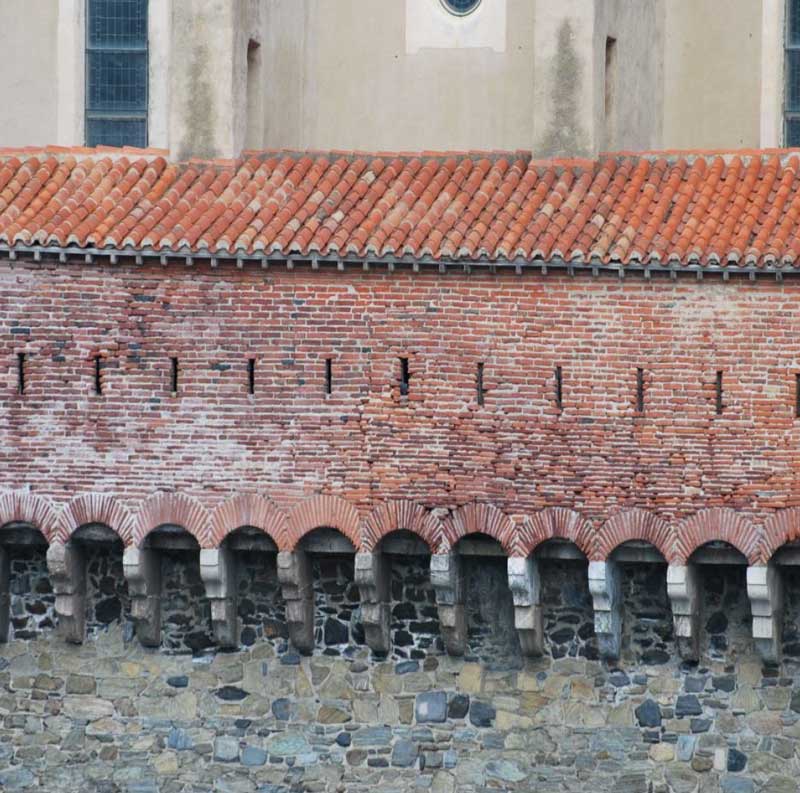 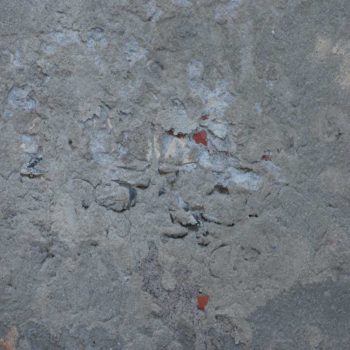 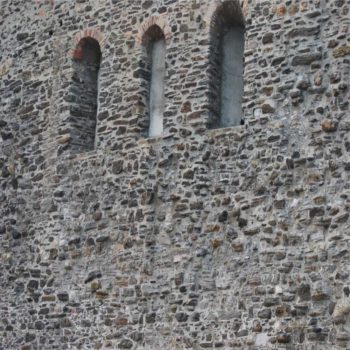 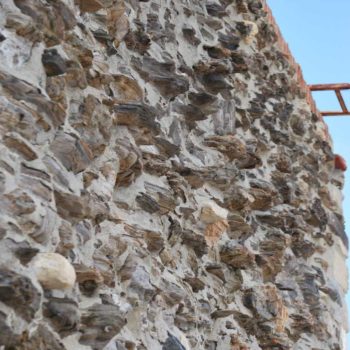 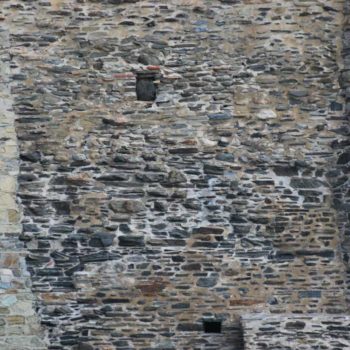 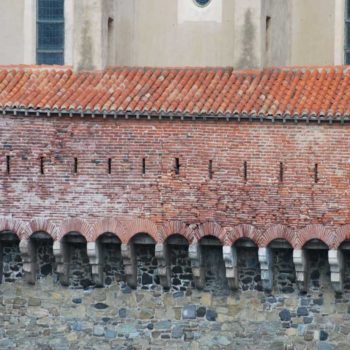 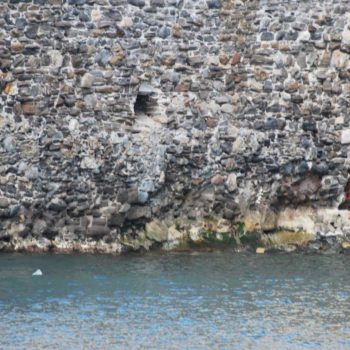 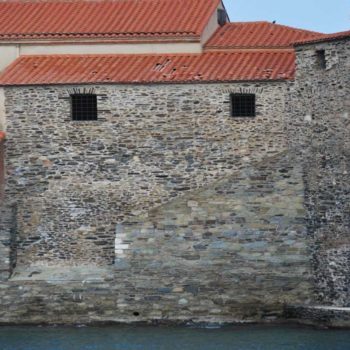 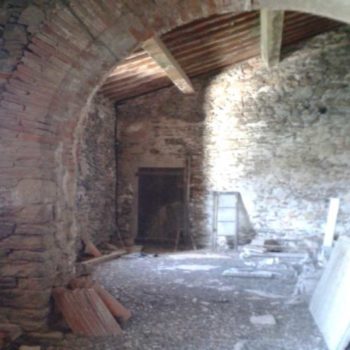 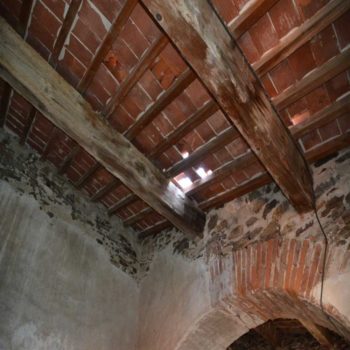 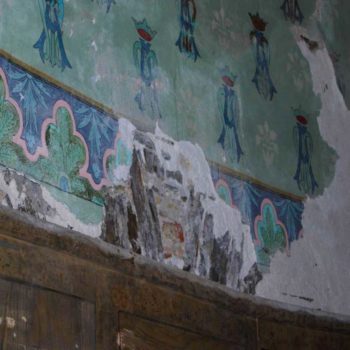 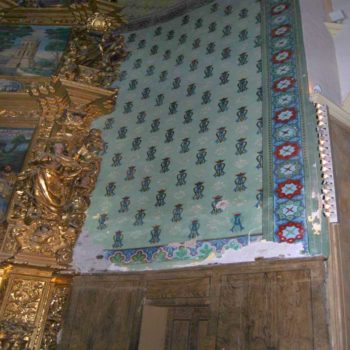 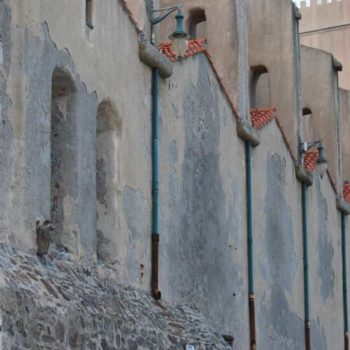 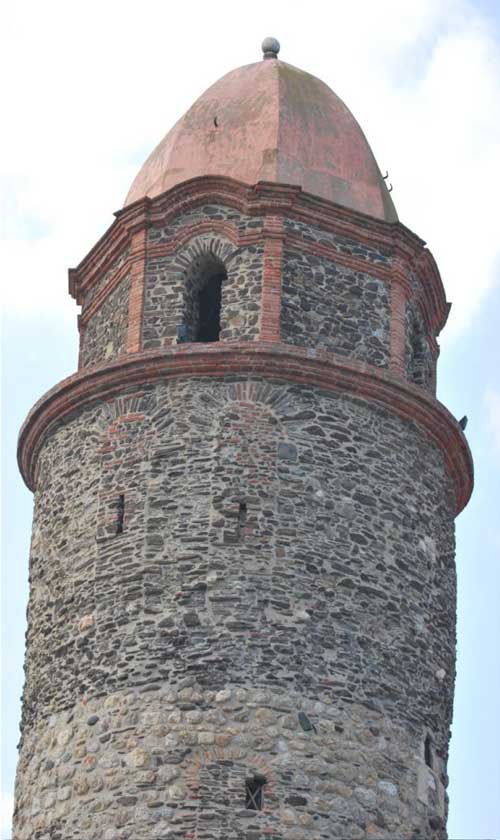 The bell tower has become a real dovecote

The bell tower, the very emblem of the city, to which the visitor and colliourencs give guarantees of eternity, of almost 1000 years of existence, became a dovecote and refuge of the seagulls having deposited more than forty centimeters of thickness of very corrosive droppings in the 3 floors that make up the bell tower. The interior walls are severely attacked by infiltrations, consequence of the openings completely gaping and the chimes rest on rickety beams.

Here is the severe observation that the visitor, simple spectator is not able to do because the picturesque image, that the church and the bell tower give, is sufficiently scenographic to satisfy its happiness, but the marvel contains deep weaknesses. Nevertheless they do not escape the observer, better to the educated expert about the degradations of the our heritage monuments we have inherited from our history.

The existence of the International Association of Bell Tower of Collioure (AICC), created in the second half of 2016, was born from these findings. The actions of the Association as well as the donors is to complement, by a foundation to be created, to the heavy investment of rehabilitation of the bell-tower and its church alongside the public and regional contributions to which will return the biggest share of responsibility of the works. 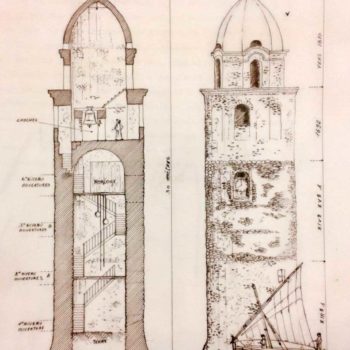 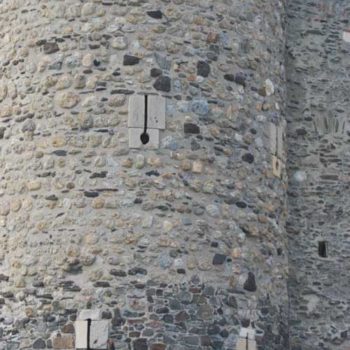 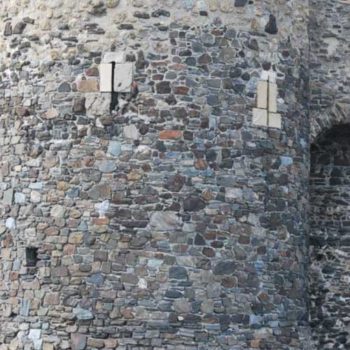 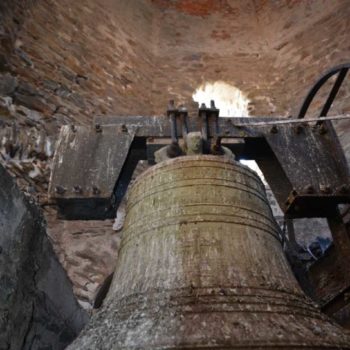 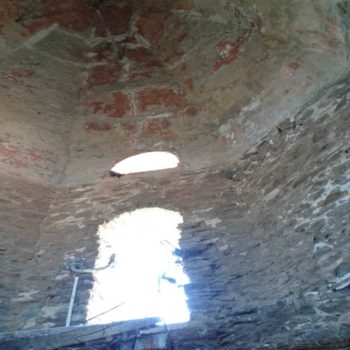 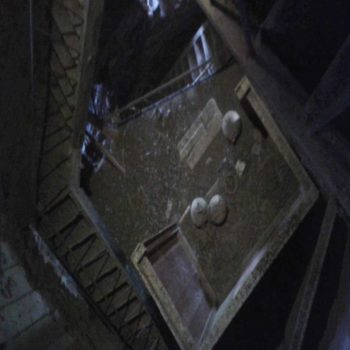 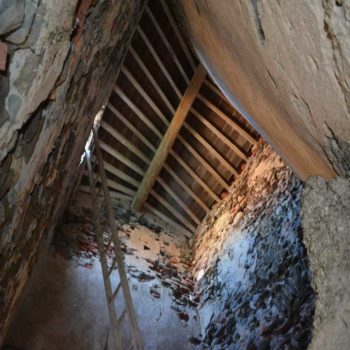 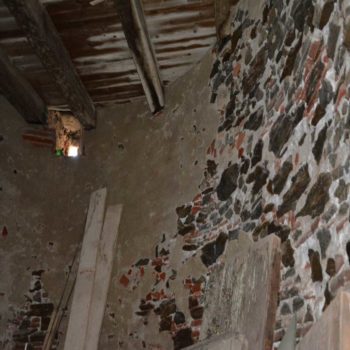 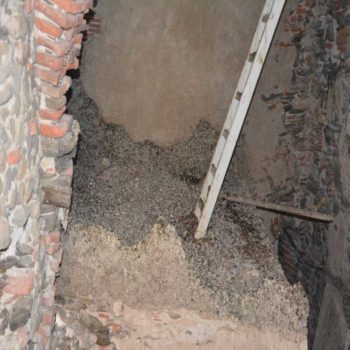 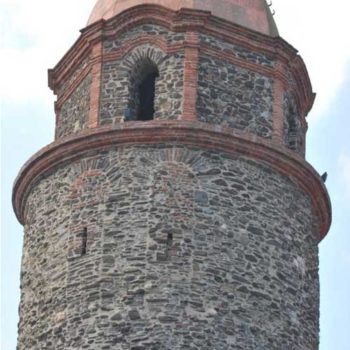